Our messages are available online! You can browse through our messages by series, topic, date or speaker. You can find more sermon content on our YouTube channel. 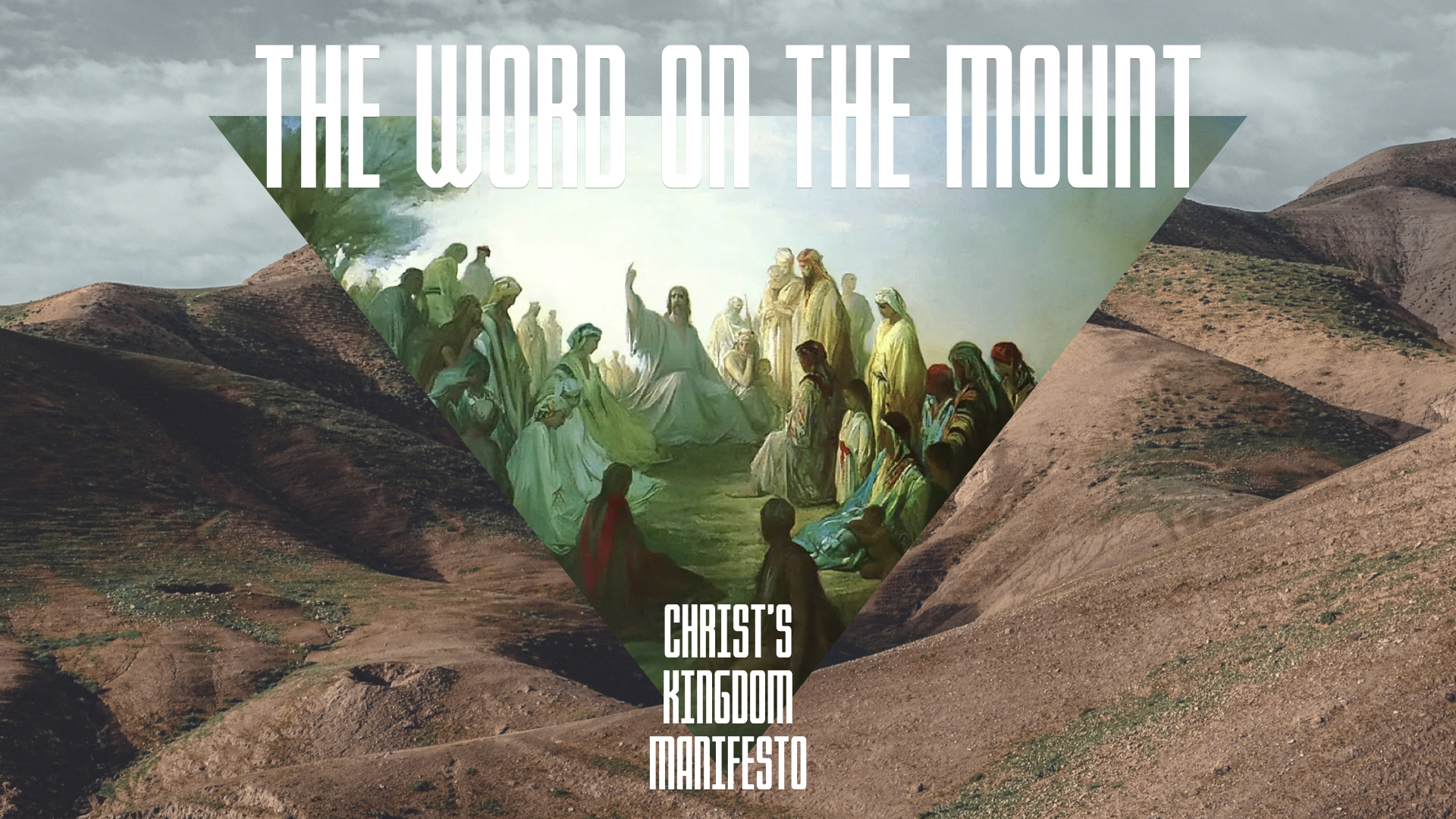 The Word from the Mount: Christ's Kingdom Manifesto

Jesus’ sermon on the mount has been esteemed by many as the greatest sermon ever preached. Those who first heard it went away absolutely amazed at what they had heard. They had heard many sermons before, but Jesus was different. Unlike the scribes of old, Jesus taught as one with authority (Mt. 7:28-29). The sermon itself provided a glimpse of who Jesus really was and what God was doing at that most critical point in redemptive history. Jesus, the long-anticipated king, the ultimate son of David, the better Moses, had finally arrived, though not in the way expected by many. And with his arrival, the kingdom of heaven had broken into this present evil age, again not in the way expected by many. The sermon on the mount represents a disruptive intrusion of the ethics of heaven—the antithesis to the kingdoms of this world. It’s Jesus’ kingdom manifesto instructing disciples on how they ought to be and live in this world as we await his return.

A Kingdom of Righteousness

A Kingdom of Righteousness

The Call of the Messiah

The Law of Christ

Preacher: Scott Fisk Series: Christ Set Forth - A Study Through the Book of Galatians Topic: Gospel Culture, The Ordinary Means, The Law of Christ Passage: Galatians 5:26– 6:5

Walk by the Spirit

Preacher: Scott Fisk Series: Christ Set Forth - A Study Through the Book of Galatians Topic: Sanctification, The Flesh, The Spirit Passage: Galatians 5:16–25

The Word from the Mount: Christ's Kingdom Manifesto 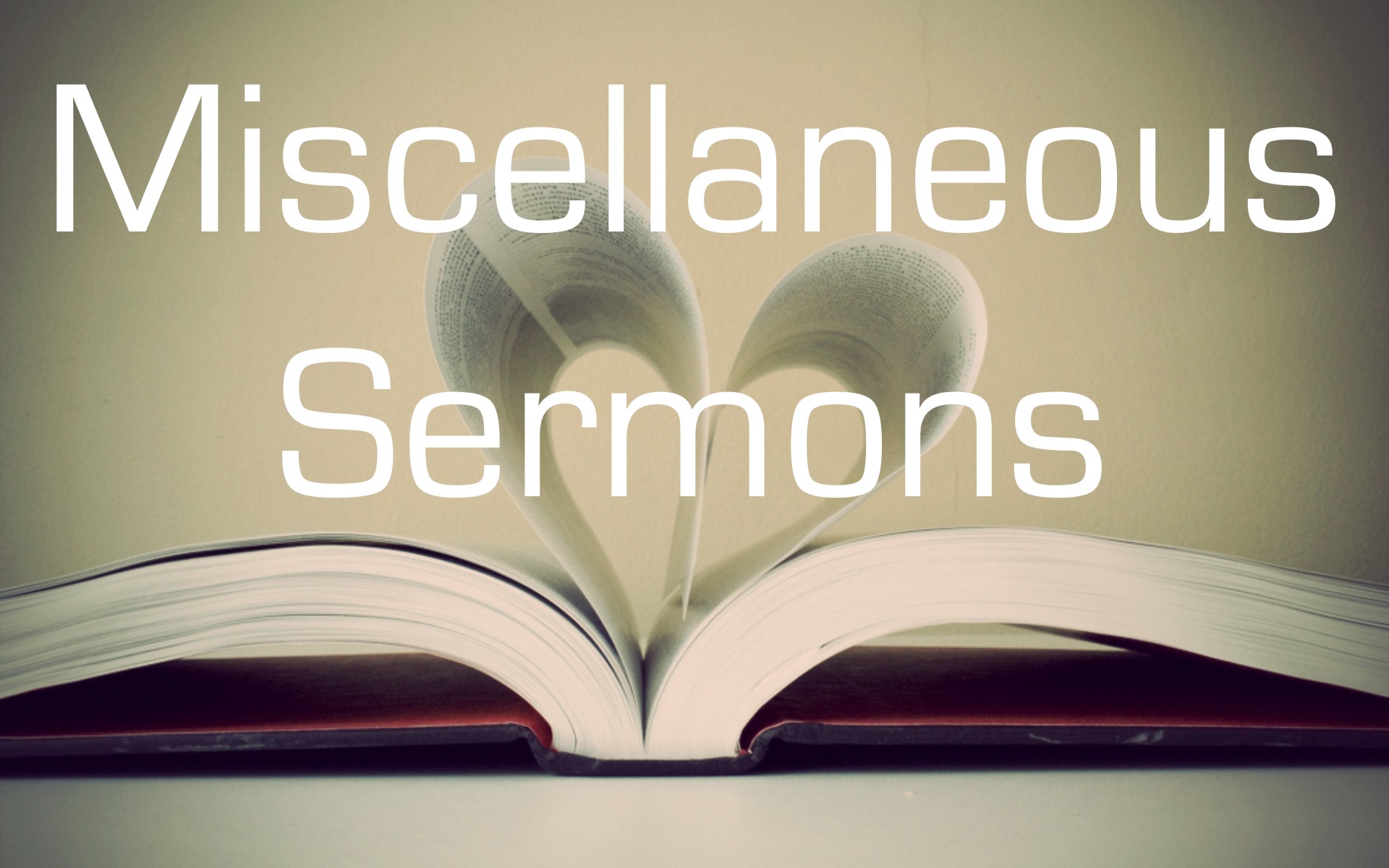 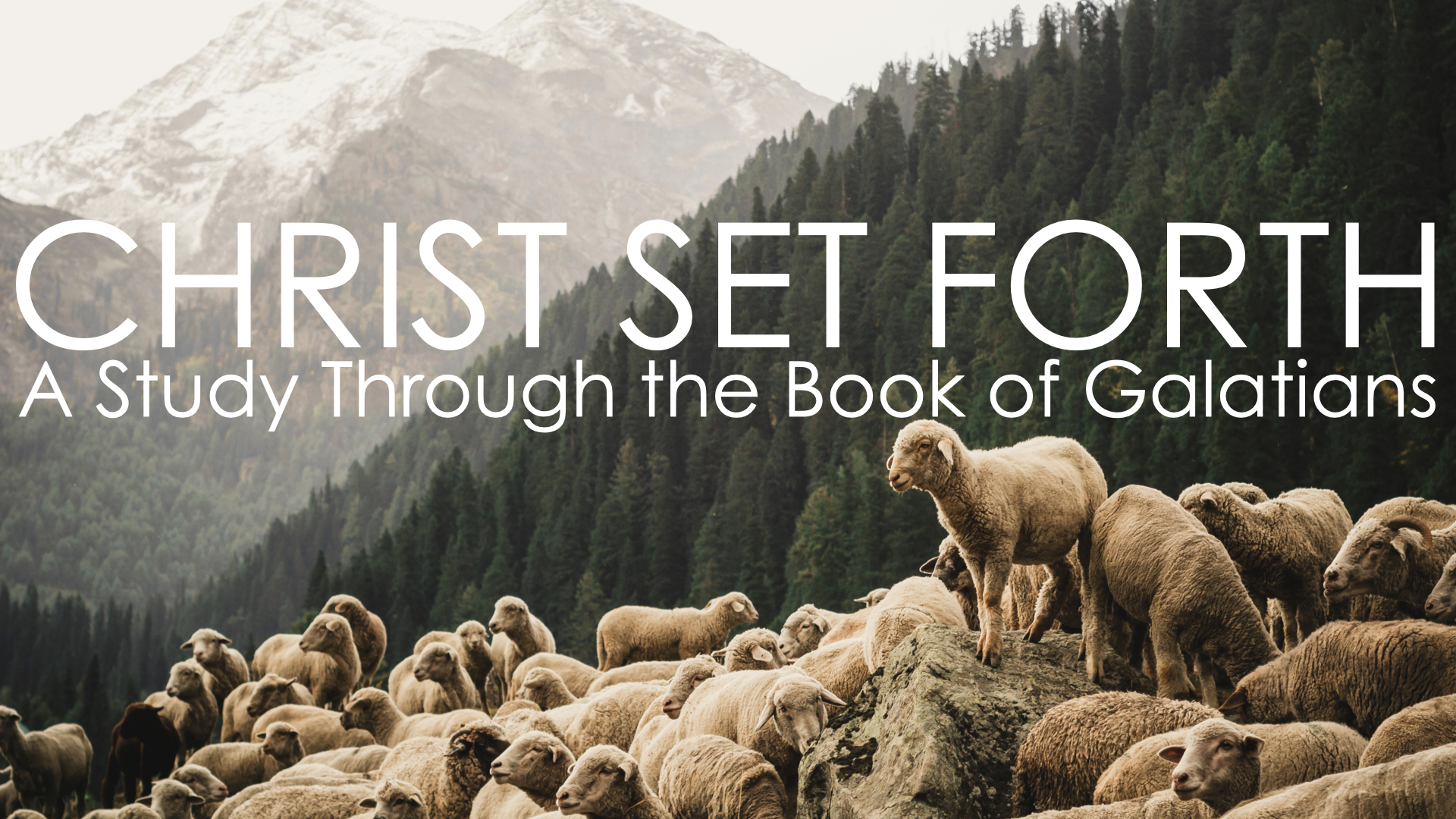 Christ Set Forth - A Study Through the Book of Galatians 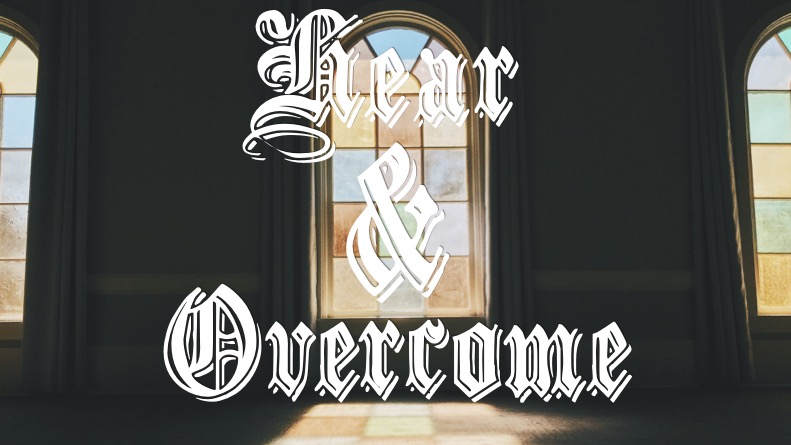 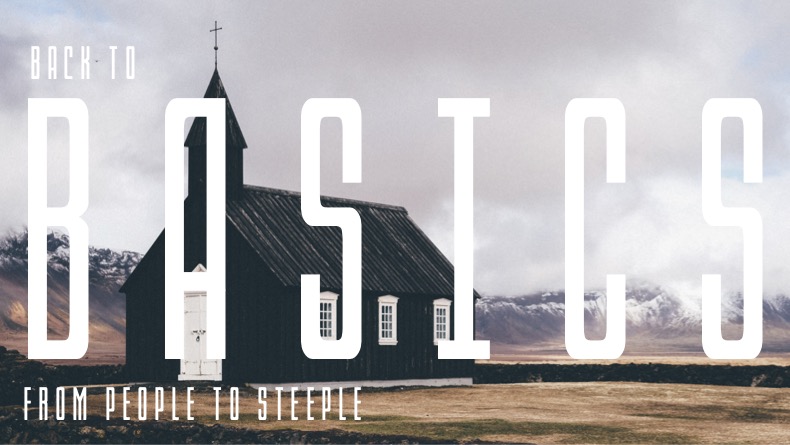 Back to Basics: From People to Steeple 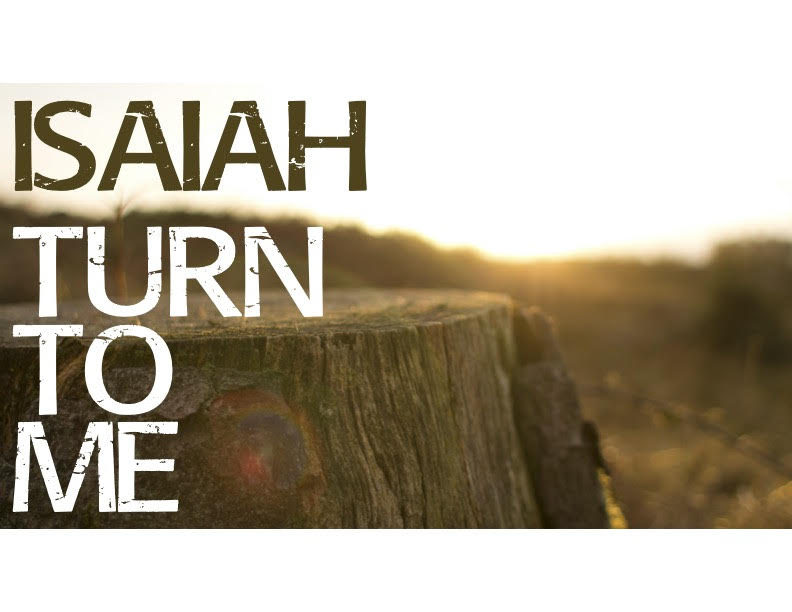 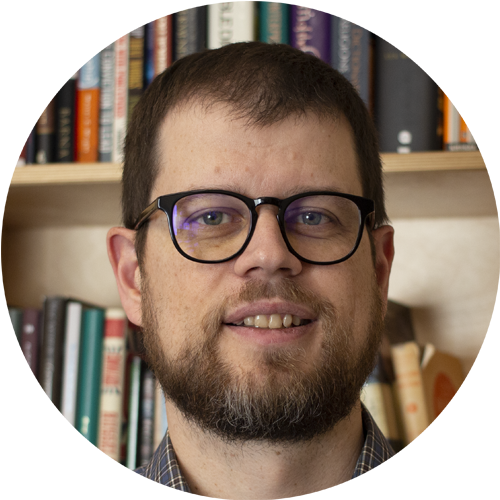 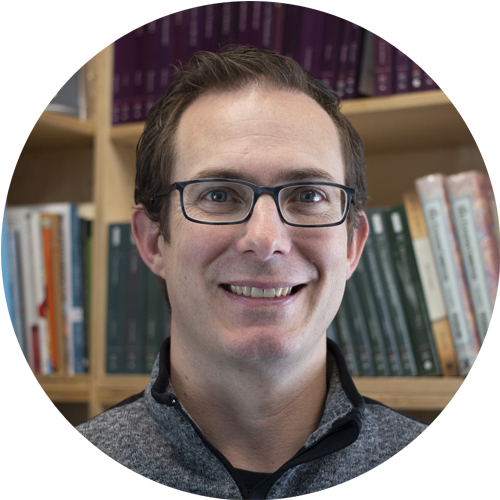 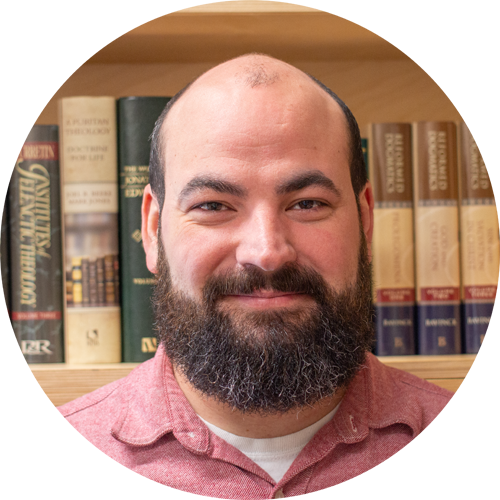