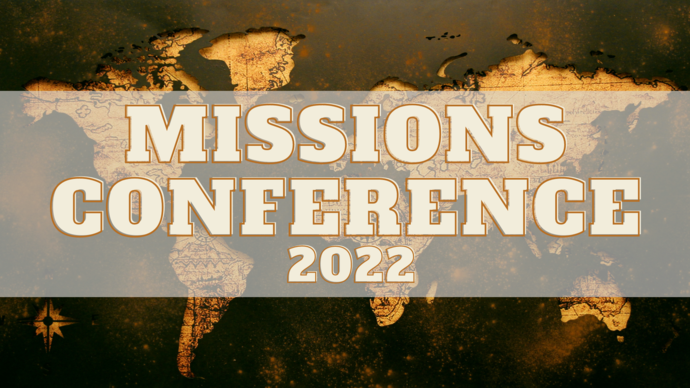 Save the Date! HRBC Missions Conference “For Such a Time as This” is on September 24 & 25.

Our guest speaker is Jon Luesink with Avant Ministries. Jon is a husband of 29 years, father of 4, Jon has also been a youth and worship pastor for 12 years, then the team leader of Avant's church planting team in Prague, Czech Republic for 8 years. Now he serves as the head talent scout for raising up the next generation of missionaries from Canada." 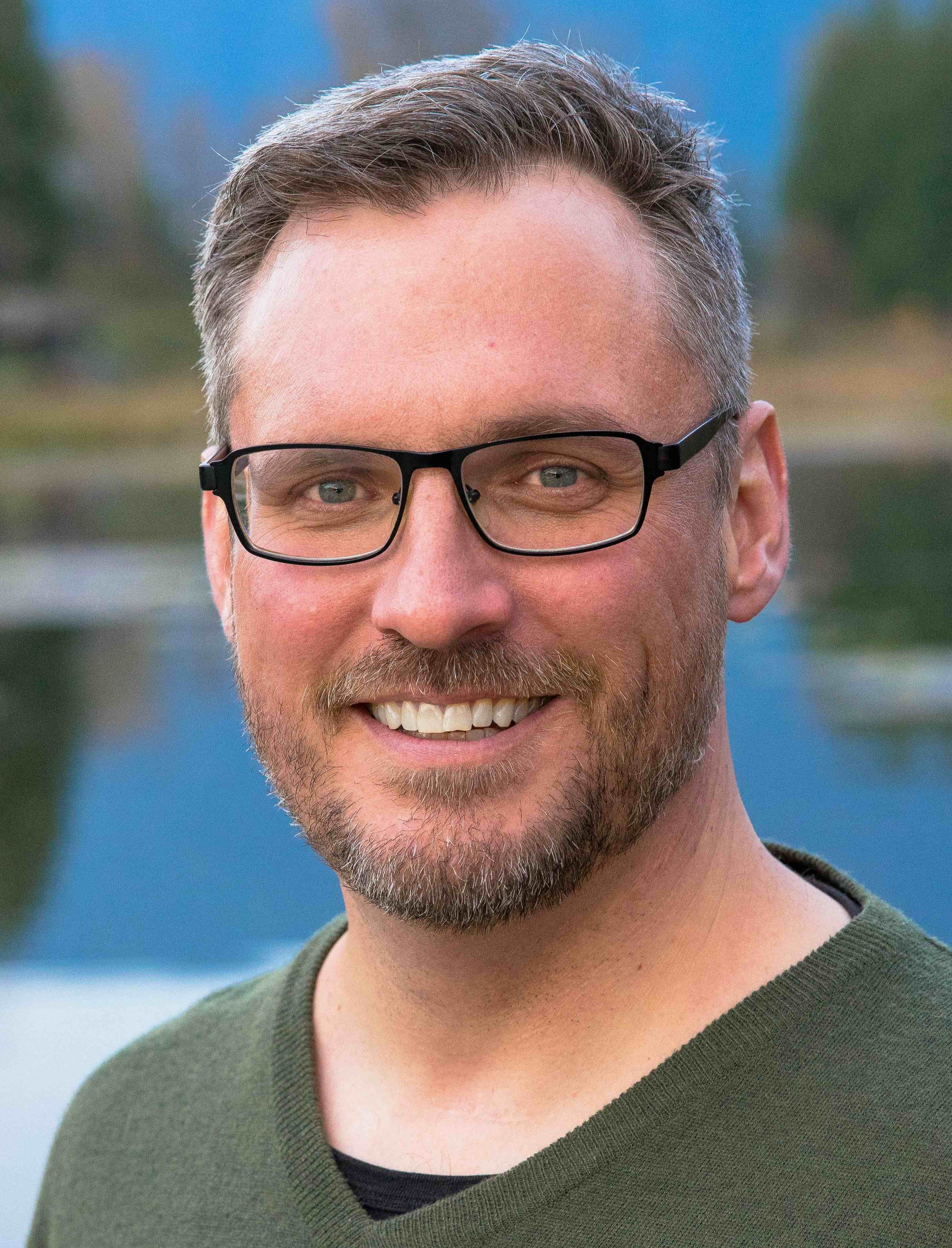 Avant Ministries is an interdenominational, multinational missionary sending organization that has focused on planting and developing churches in the unreached areas of the world since the 1890's.

Avant defines unreached as places where less than two percent of the population is evangelical Christian.

More than 2 billion people still need to hear the gospel!

Come and hear about their ministries.  Lunch will be provided and registration is encouraged so we know how many to prepare for.